What Does AR Stand For?

Engineers at ArmaLite, then a budding arms company, designed and created the AR-10 and AR-15 in the mid-1950s. They gave them the “AR” designation as shorthand for “ArmaLite Rifle,” with the numbers referring to the rifles’ models. In case you were wondering what AR stands for, now you know.

In 1959, the company sold the rights for both types to firearms industry veteran Colt’s Manufacturing Company. They decided to keep the AR-15 name, which has stuck all this time. Other companies can now legally produce similar rifles, which are collectively referred to as “AR-15 style rifles.” Meanwhile, ArmaLite retains the AR-10 trademark.

These rifles were initially used by American soldiers in the 1960s, to counter the AK-47s of the North Vietnamese military and the Viet Cong. Colt would later offer semiautomatic versions for civilian use, which proved controversial at first. People eventually recognized them for their power, versatility, and customizability. According to CNN, “The AR-15 is now the most popular sporting rifle in the US.” 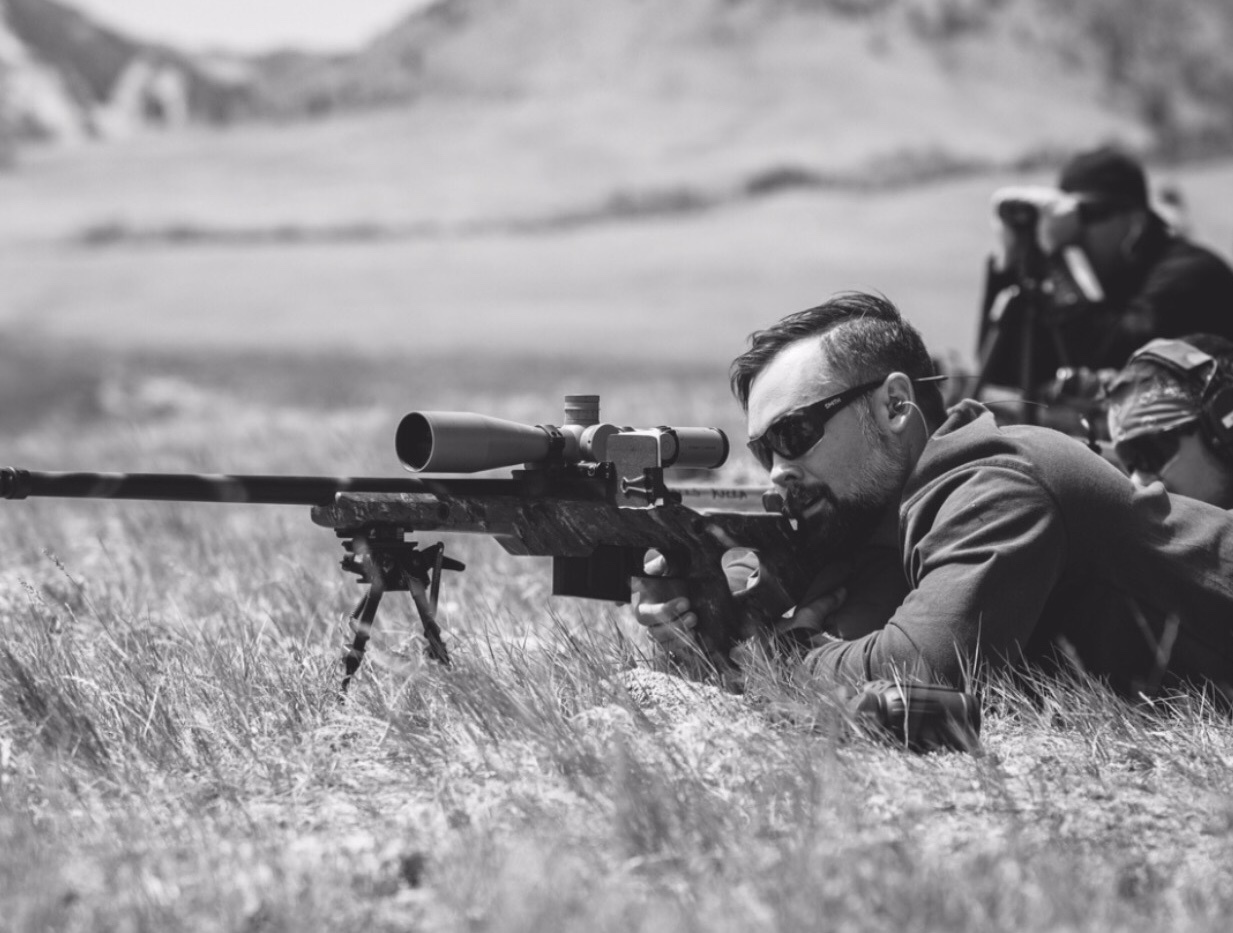 We love to highlight our partners on the OTM Tactical blog. These featured manufacturers include (but are not limited to) Bartlein Barrels, Hornady Manufacturing, and Accuracy International. We especially describing them because they happen to be among the best and brightest manufacturers of rifle and rifle parts in the field.

With that said, we would like to take the opportunity to share something about ourselves. There is plenty of information about OTM Tactical that some may find quite interesting. Here are some facts about who exactly we are and what exactly we do. 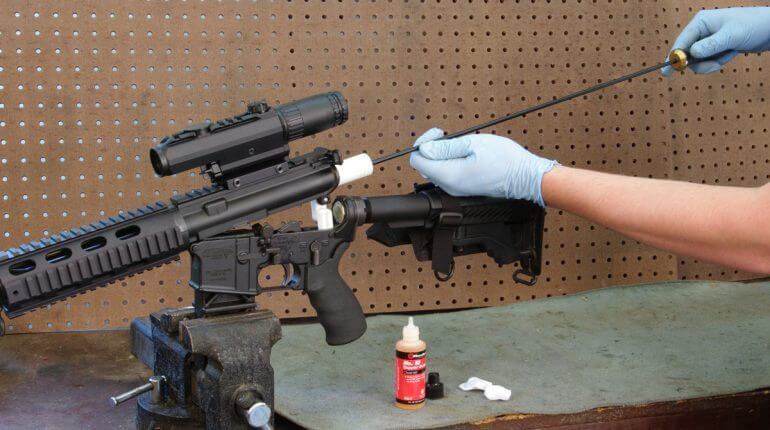 How To Clean a Rifle Barrel The Right Way

This basic guide to the tools and techniques should be enough to help you get started. Cleaning your gun isn’t enough to count as proper maintenance. You need to know how to clean it well, so you can make sure that your rifle is in tip-top shape and your accuracy is unhindered. 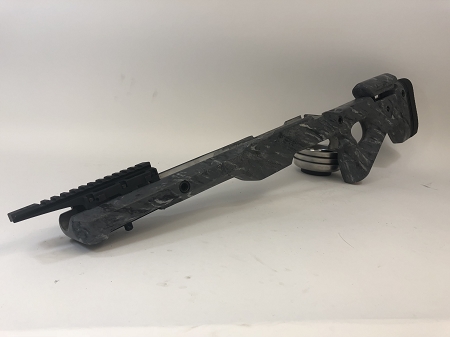 Experienced gun owners know that not all rifle stock systems are created equal. Simply picking one at random may leave you dissatisfied. You need to consider the materials it is made from, the weight of the gun, the length of pull, the other parts you will use, and many other factors.

OTM Tactical understands this, which is why we strive to only supply stock systems from manufacturers who understand this. KMW is one such company, and anyone seeking premium parts should consider their rifle stock systems and hardware.

The Best Tools for Rifles

Possession of a gun on its own, even a highly specialized custom rifle, is not the mark of a seasoned shooting enthusiast. The professionals know that their arsenal would be incomplete without the right equipment. After all, without proper maintenance and care, even the most state-of-the-art firearms may suffer quickly, leaving you unprepared for competition or combat. OTM Tactical provides only the best tools for rifles. Here are a few you should consider keeping with your shooting gear.