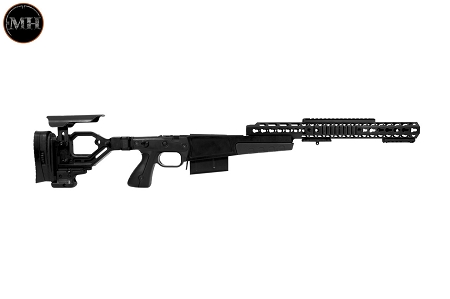 A good chassis system can augment the power and precision of your rifle without being difficult to handle. A great one can do all that while also putting you on par with the kinds of rifles used by professional soldiers in militaries around the world. Accuracy International can give you that kind of power with its own system, simply named the Accuracy International Chassis System (AICS).

Accuracy International, Ltd. (AI) was founded by competitive shooters Dave Walls and Dave Caig. Starting off as a repair service for their rifle club’s guns, they soon moved on to designing and manufacturing their own. Eventually, they found a valuable partner in Malcolm Cooper, who would go on to earn multiple gold medals for shooting at the Olympics. It was Cooper who presented them with the opportunities to win a military contract with the British Army, in 1985. Walls and Caig’s specially designed sniper rifle, the L96A1, beat out models from industry veterans and became the army’s standard.

With this remarkable success under their belt, AI secured their status as professional inventors of military-grade rifles. They later provided modified L96s, dubbed “Arctic Warfare” for their ability to withstand cold conditions, to the Swedish military. Other clients include the military forces of Oman, Australia, and the United States, as well as certain police forces throughout the United Kingdom. How well do their weapons serve soldiers? In 2009, the British Army’s own Corporal of Horse Craig Harrison broke the Guinness World Record (at the time) for the longest confirmed sniper kill in combat, taking down two Taliban fighters from 2707 yards away. His weapon of choice: AI’s L115A3 Long Range Rifle. 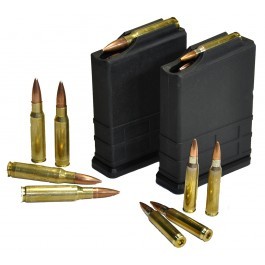 The popularity of AI’s products inspired imitators, who have themselves inspired AI. At one point, they caught an American company selling plagiarized copies of their Arctic Warfare stocks to Remington 700 owners. That company found a large audience for AI products in the United States before coming down with a lawsuit and cease-and-desist order. AI then moved into this market and started selling their own chassis system, the AICS, to that very same audience.

AI frequently uses the words “ergonomic” and “functional” to describe their chassis systems, and those are not just marketing buzzwords. The individual systems they offer are practically identical to those of their own sniper rifle systems. The main difference really is that this chassis system is available for use with Remington 700s, offering an affordable alternative to buying the entire rifle. Otherwise, they provide the same excellent design of their world-famous military-grade weapons, as well as the same ease of use and level of comfort. Plus, AICS is built for extreme accuracy. It is, after all, in the name.

Many competitive shooters swear by Accuracy International, their rifles, and their chassis system. So does OTM Tactical. Their folding stocks are present in our inventory, as are long-action and short-action magazines for different types of rounds. We can even outfit you with replacement parts such as the 20M0A base, precision-machined and designed to lower your sight height and boost your comfort. AICS and OTM are both dedicated to meeting the needs of anyone interested in making the shot every time. 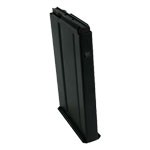 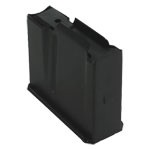 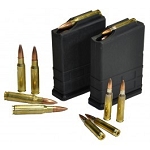 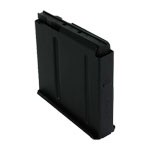 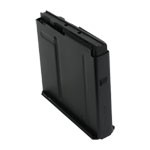